The Sandman Will Keep You Awake - The Loop

This article contains episode summaries for the first season of How I Met Your Dad.

The pilot was shot in late March, and if CBS decides to greenlight the show, original episodes of season one will most likely start airing September/October 2014. The series was not picked up. 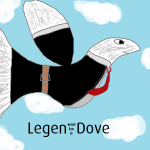 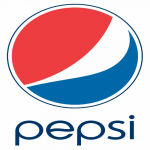 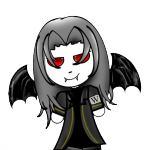