How I Met Your Dad Wiki
Register
Don't have an account?
Sign In
Advertisement
in: Main Characters, Season 1 Characters 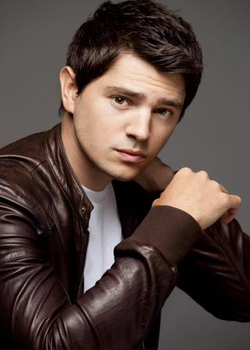 Frank is one of the main characters of How I Met Your Dad. He is the head of IT for Juliet’s fashion blog. He’s a hot nerd, and has genuine feelings for Sally, but it’s a one-sided flirtation, at least for the moment.

Interestingly, due to his role on the show, Frank serves as a counterpart to Robin Scherbatsky and Ted Mosby. This is because he loosely fits the role Robin has, but is interested in Sally just like Ted is with Robin, while Sally has Robin's quality of not being interested in him.

Community content is available under CC-BY-SA unless otherwise noted.
Advertisement